Web applications are messes of dependencies. WordPress is no exception. When you install such an application directly on a host system, it fills up the corners. You end up with applications and libraries installed that you’d never use for anything else, configuration files in various spots on the filesystem, and database contents and configuration to manage. Package management tools like apt and infrastructure management tools like cfengine help this to some degree, but what if we could keep the entire web application inside its own little container. What if, then, we could rebuild that container from scratch with one or two commands? What if running that container had extremely minimal dependencies? Well, then, we’d be running in Docker.

As I said in the previous section, running these Docker containers has minimal dependencies. We need to install two things:

That’s it! No need to install PHP, MariaDB, apache, no apache modules needed, no PHP libraries, none of the stuff that litters a system in a typical web application deployment.

Docker expects each image to be self-contained, and each image really should run only one process.  This presents a challenge for WordPress which is of course a PHP application, but it isn’t really installed until it writes to its database.  We’ll need two persistent volumes anyway (one for WordPress’s uploads folder and one for our MariaDB database), but we need to get those to a proper initial state.

We’ll tackle this with three steps:

Using a Makefile to tie things together, we can address each of those steps individually:

Be sure to first edit wpdocker.conf to configure how you want WordPress to be built.  It has everything we can configure from image names and passwords to WordPress theme and plugins to install and patches to apply.

Our Makefile has a few other targets that can come in handy during development or even deployment:

Now, on any host, once we install Docker, we can go from zero to a running WordPress with the latest backup restored, simply by:

Wait for both Docker images to come up and then in another window:

For more details, including an nginx recipe for the host to handle multiple of these instances, see README.hostsetup.

Many thanks to grey <grevian@gmail.com> for the idea and for his initial work that I shamelessly embraced and extended. 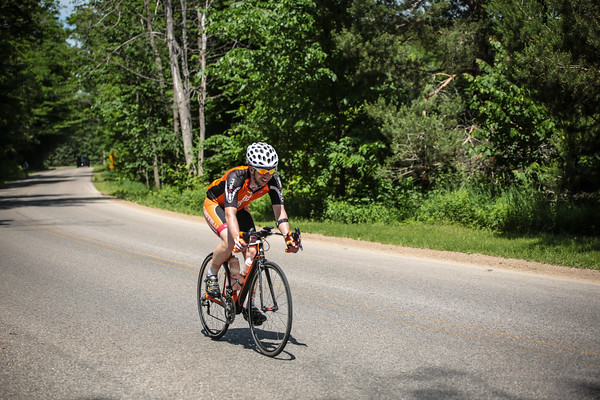